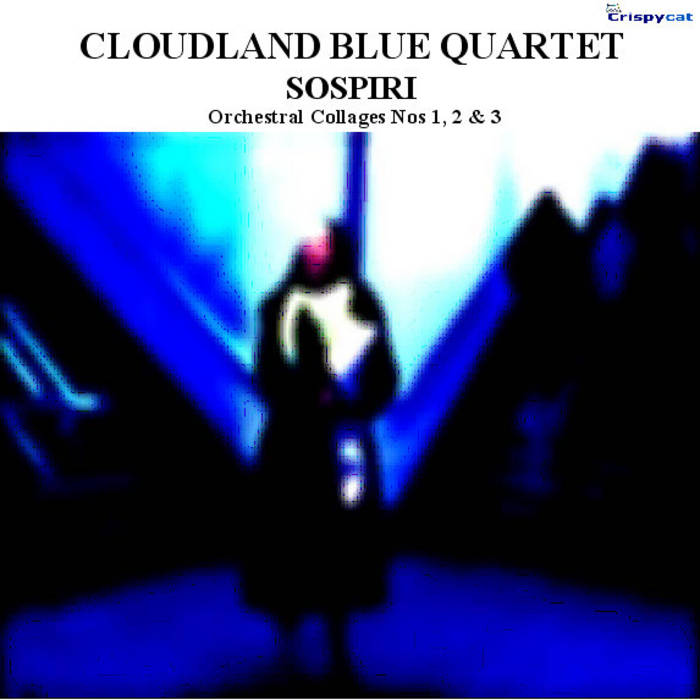 Note 1: Edward Elgar : Opus 70 "Sospiri" (www.elgar.org)
Elgar provisionally called his Opus 70 "Soupir d'Amour", intending it as a companion piece to "Salut d'Amour", a light and popular work. What emerged, however, was a work of considerably greater substance. He
composed it in the months leading up to the outbreak of the First World War and it was perhaps the gathering stormclouds of war which moved him to write a heartfelt, bleak adagio that would not be out of place as the slow movement of an Elgar symphony.

Note 2: David Reilly : Adaptations of the piece
I have taken elements of the original work and placed them into three separate collages, each of which also includes certain "outside" elements. All three pieces are built upon a bedrock of reversed held chords. The first piece places various sombre phrases over this foundation to produce an even bleaker adagio than that of Elgar's original. The second piece takes the themes into the background and adds the sounds of children playing, juxtaposed with those of war, while the final piece reverses all the themes and brings
them back to the fore.

Composition, Performance, Production and Design by David Reilly
Based on themes from Edward Elgar's Opus 70 "Sospiri" : Adagio for String Orchestra, Harp and Organ